​Football Federation Australia are set to announce an equal pay deal that will see its women’s national team, nicknamed the Matildas, earn the same as its men’s, known as the Socceroos.

The imminent deal is thought to be the result of many months of negotiations and promises to be another landmark moment in the global growth of women’s football. 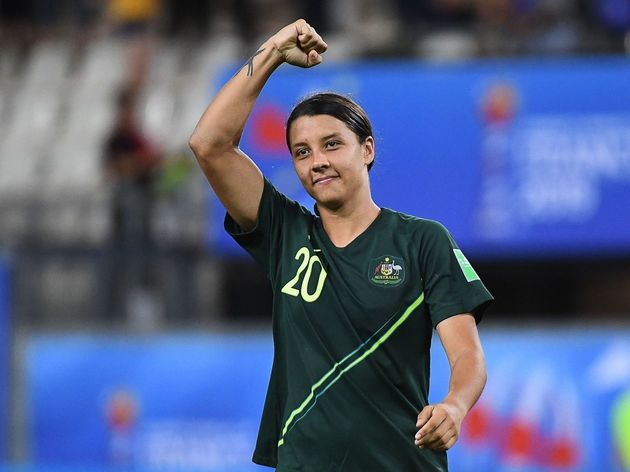 Australian broadcaster ABC explains that the deal will see the Matildas earn an equal share of commercial revenue with their male counterparts. It means the FFA will guarantee the women will be paid the same share of revenue as the men.

Captain Sam Kerr has described the deal as ‘exciting’ and a ‘welcome investment’.

Australia are firmly among the world’s top women’s international sides and have consistently reached the knockout stages of tournaments at a global level. They are currently ranked eighth in the world by FIFA, but were in the top four as recently as 2017.

The domestic W-League features many talented international players, including most of the Matildas squad as well as foreign imports. A minimum salary has been in effect since 2017.

With the game growing immensely, money has been high on the agenda for women’s football. The United States women’s national team began legal proceedings against U.S. Soccer in March of this year, with support for their cause growing after securing World Cup glory. At the end of 2017, Norway’s male and female national teams signed a historic equal pay agreement, ensuring that both would be paid the same amount for representing their country.

For other female players, the fight over salary hasn’t necessarily been about equal pay, but securing something remotely fair. Argentina’s national team went on strike in 2016 after growing tired of late payments of pitiful stipends and lack of access to things like basic facilities and a travel/accommodation budget.

Last month in Spain, representatives of every top-flight club voted almost unanimously to strike in the ongoing fight for basic minimum wages and employee rights.