Ed Woodward Wasn’t at Man Utd Loss to Bournemouth – But Who Cares? 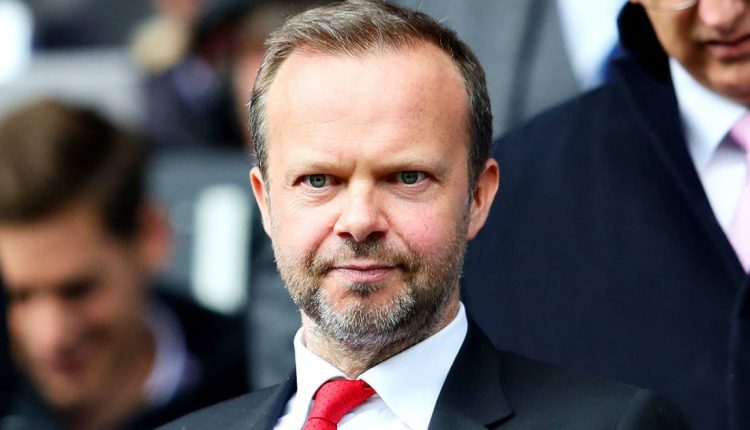 ​Manchester United executive vice-chairman Ed Woodward was not present as the team slumped to a disappointing 1-0 defeat at Bournemouth on Saturday. Instead, the face of the Old Trafford administration had flown to Japan to watch England play South Africa in the Rugby World Cup final.

But, frankly, who actually cares? Well, the Daily Mail, for one. A report in the wake of Saturday’s defeat remarked how Woodward was ‘6,000 miles away’ for the rugby alongside United managing director Richard Arnold.

He and Arnold are both known to be long-time rugby fans. So what?

It quickly became tabloid fodder. You are not surprised.

Phrases such as ‘nowhere to be seen’ and ‘skipped’ featured in those rewrites.

The Glazer family’s right-hand man, Woodward has an awful lot to answer for at United. Despite the club’s off-field commercial growth, he has become a hugely unpopular figure among fans after overseeing the rapid on-field decline during his six years of calling the shots. 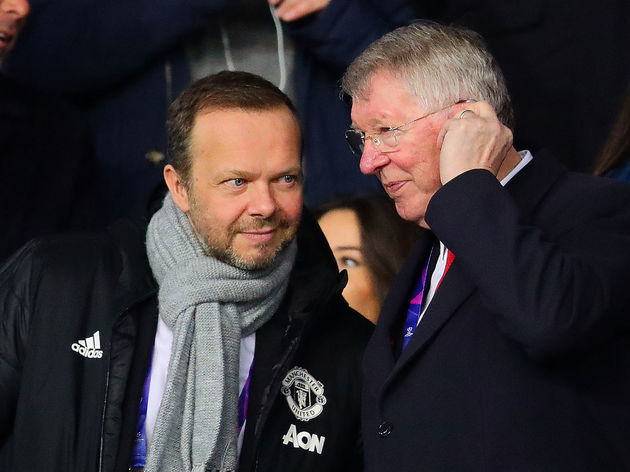 Yet his absence on Saturday is an entirely inconsequential detail repeated to stir outrage.

It isn’t said in the reporting, but fans are left to assume that Woodward cares more about being a rugby fan than his job at United because of what they have read.

Whether he is at a game or not has no bearing on the players on the pitch. It is unimportant and reports that tell us he wasn’t there have zero relevance to anything. United certainly didn’t lose the game at Bournemouth because a man in a suit was somewhere else.

This is not a defence of Woodward. But the mainstream media really ought to care about more important things than stirring up controversy and outrage for the sake of cheap clicks.

Maybe, just maybe, ‘outrage news’ is why we’ve become such a hate-filled society.