Liverpool vs Genk: 6 Key Facts & Stats to Impress Your Mates Ahead of Champions League Clash

Liverpool continue their Champions League defence with a home tie against Belgian side Genk on Tuesday.

The Reds have enjoyed an overall positive start to their European campaign, despite their opening day loss to Napoli, sitting second behind the Serie A side as the second half of group stage fixtures get underway this week.

Genk managed to hold Napoli to a goalless draw in their second game for their only point so far, but don’t have fond memories of facing Liverpool in their previous clash, which we’ll get to in a second. So, do you want some stats and facts to get you in the mood? Do you? Do you want them?

Of course you do. Here they are, courtesy of Opta. 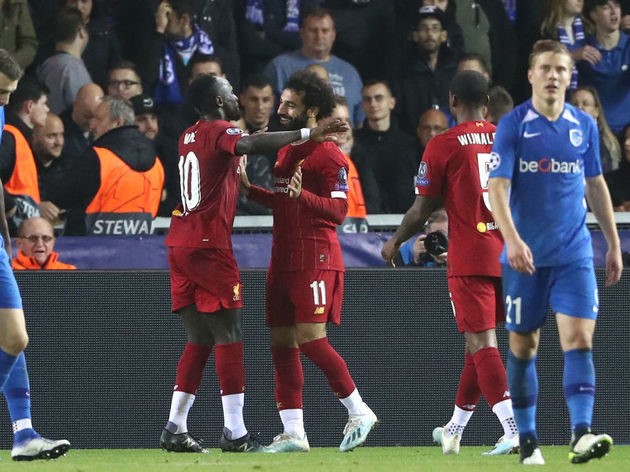 This year is the first season ​Liverpool and Genk’s paths have crossed. Their previous encounter on matchday three is their only previous meeting, with the Reds winning 4-1 at the Luminus Arena.

Alex Oxlade-Chamberlain was the star performer that night, scoring twice, while Sadio Mane and Mohamed Salah also got in on the act. 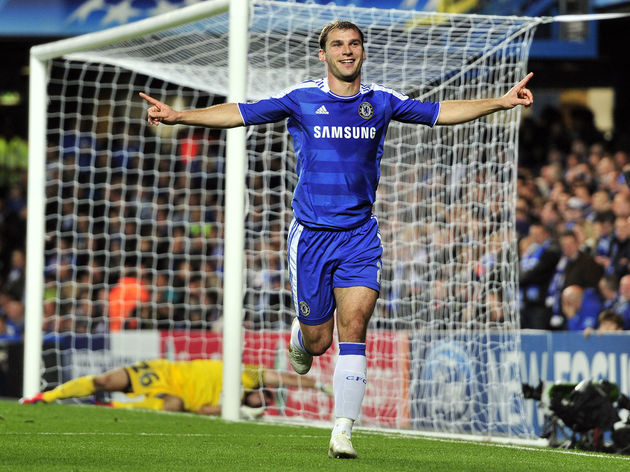 Genk haven’t got fond memories of playing in England. In fact, their only previous European visit was back in October 2011 when they were smashed 5-0 by Chelsea at Stamford Bridge.

The scorers that night were Fernando Torres, who bagged two, Raul Meireles, Branislav Ivanovic and Salomon Kalou. Talk about a trip back in time. And a horrific, Vietnam-esque flashback memory for Genk. It’s relatively well known that Liverpool are basically invincible at Anfield. They’re pretty much invincible on the road, too. The main takeaway here is that they’re quite good.

As the stats go, in all European competition, Liverpool are unbeaten in 23 games at Anfield (W17 D6L0) since losing 3-0 to Real Madrid in October 2014. That’s a long time to stay unbeaten. Liverpool strike duo Roberto Firmino and Mohamed Salah have been brilliant for the Reds ever since their arrivals on Merseyside, and have played major roles in the side’s form in Europe over the past few years.

There aren’t many players who have outperformed the double act. In fact, only one player has.

Since the start of the 2017/18 season, the only player involved in more Champions League goals than Firmino (14 goals, 11 assists) and Mohamed Salah (18 goals, seven assists) is Cristiano Ronaldo (22 goals, five assists). it’s not exactly a hot take to say Alisson has been pretty good for Liverpool since joining from Roma last year.

It was his save against Napoli that ensured the Reds reached the knockout stages of the competition last season, and there are very few around Europe who can claim to be a better stopper than the Brazilian.

In fact, since the start of the 2017/18 season, ​Barcelona’s Marc-André ter Stegen (12) is the only goalkeeper to keep more clean sheets in the Champions League than Alisson (11 – six for Liverpool and five for Roma). 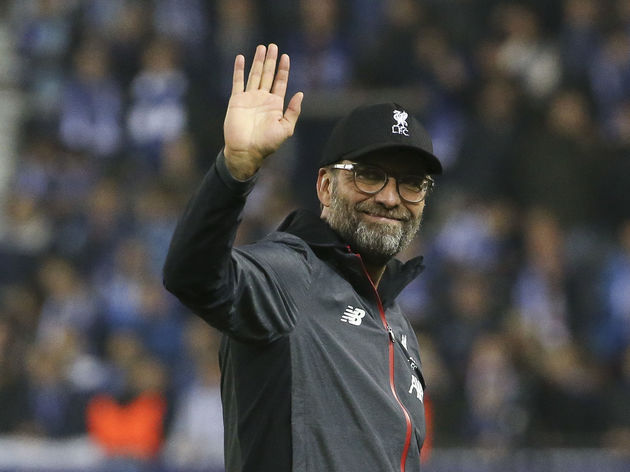 ​Liverpool rarely fail to impress. Usually it’s only when they play Manchester United at Old Trafford that they seem to get bogged down and can’t entertain.

They’ve scored four goals in back to back ​UCL games – triumphing 4-3 over RB Salzburg and beating Genk 4-1 – and have a chance to write a little more history on Tuesday if they can record a big win.

Only three sides have netted four or more goals in three consecutive matches in the competition’s history; Liverpool in December 2007, Paris Saint-Germain in November 2017 and ​Real Madrid in September 2014.