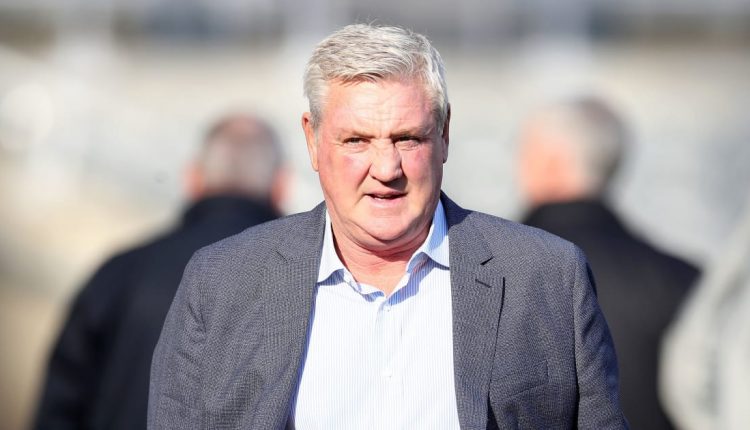 It’s been an unconventional start to the Premier League season, to say the least.

Manchester United and Tottenham are struggling in mid-table – some have even teased they might find themselves in a relegation fight – and the likes of Brighton and Leicester are performing well above pre-season expectations. The table is starting to level out, but we’re not quite there yet.

However, we’re getting a relatively clear idea by now of who will be battling the drop. Watford are still without a win, Norwich and Southampton have been on the receiving end of heavy defeats and Newcastle are, well, Newcastle.

The 90min team previously had a go at predicting the final standings of the Premier League table for this season, and now we’re going to focus in depth on the fight to stay in the division come May. Here, we’re taking six teams in focus, and explaining why they’ll finish either inside or outside of the bottom three. A couple of weeks back I wrote that Ralph Hasenhuttl would be sacked before 2019 was out. ​Saints

Hasenhuttl is likely doomed, but there is hope for the club overall. Survival will depend upon making a swift but considered appointment in December and good, experienced signings in January after their dire summer window.

If they make the right additions, that should galvanise their fundamentally decent squad to haul themselves to safety. When Chris Hughton was sacked by ​Brighton at the end of the 2018/19 season, there was widespread condemnation for dismissing a man who had just staved off relegation.

The adage of ‘you don’t know what you’ve got ’til it’s gone’ was banded around, despite the Seagulls pretty miserable run of three wins in their final 23 games under Hughton’s guidance. Fortunately for Brighton, they do know what they’ve got. They’ve got Graham Potter.

And in the former Östersunds FK boss, they have a platform for the future. With fresh ideas, a fresh style of play and a fresh belief embedded, Brighton will survive – and will continue building towards a long-term Premier League stay. Watford definitely seem to fall into the ‘too good to go down’ category, but failing to win any of your opening 11 league games is a bad omen.

The Hornets’ defence has been shored up a tad following Quique Sanchez Flores’ return as manager, but their struggles in front of goal remain evident, having netted just six times in the league so far.

However, Troy Deeney’s return from injury will be a massive boost, and he ought to be able to fire them away from the threat of relegation. It won’t be pleasant viewing for ​Hornets fans, though. Okay, stay with me.

Chris Wilder’s got a lot of credit for his work with the Blades since arriving in 2016, and that’s all totally justified. He’s got a team full of players who aren’t especially talented adapting to a smart, sophisticated style of play and they’re performing miles above their level.

And that’s the key. Miles above their level.

We’ve seen newly-promoted teams perform well for a dozen or so games before, until the lack of depth in the squad tells; until the rest of the teams in the division catch onto their fresh tactical quirks, until that lack of individual quality starts to tell. The Blades aren’t out of the woods, they’ve just found a little clearing for the time being. 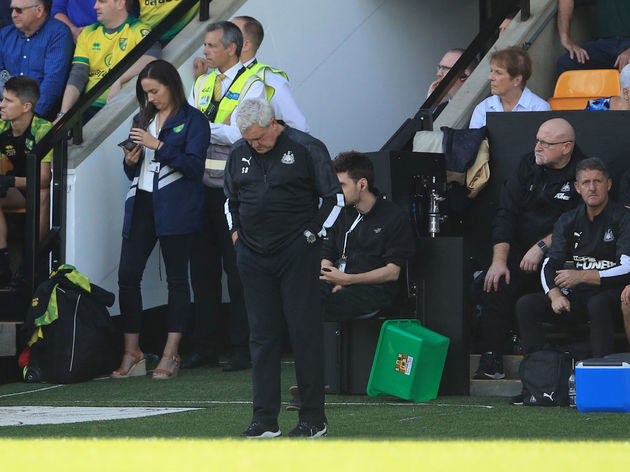 Newcastle, thanks for the Mike Ashley stories, but it’s time to say goodbye. Again.

There’s just nothing left for the Toon Army in their current iteration in the Premier League. Under Rafa Benitez, it was boring competency, but is it even that anymore with Steve Bruce at the helm? The fact they even have three wins to their name this season is a miracle in itself, and they’ll be hard pressed to come up with enough to beat the drop.

When your two record signings – who both play in the forward line – only have a solitary goal or assist between them by November, and your calamitous goalkeeper was handed a new six-year contract, can you really expect to have enough quality at either end to survive?

For the third time in eleven years, ​Newcastle will likely be relegated, a damning indictment of the failures upstairs. The Canaries were on top of the world in the early weeks, hammering Newcastle at home before exposing the flaws in Pep Guardiola’s Premier League champions. Their brand of football was championed, the commitment to playing their own way brave, results deserved. But in this league, that can only get you so far.

Daniel Farke’s side have lost five of their six games since then and they sit second-bottom of the league after 11 games. Their defence is the second worst in the division, and Southampton have only conceded more after shipping nine at home to Leicester in a total one-off. Norwich’s naivety is starting to be punished already and it’s hard to find hope for them when it comes to surviving because of it.

Even their goals have dried up. Teemu Pukki was on fire at the start of the season, but his regression is key since he’s their main hope of goals. A return to the Championship beckons.

This article is brought to you by Doctor Sleep, in cinemas soon. Check out the trailer below.