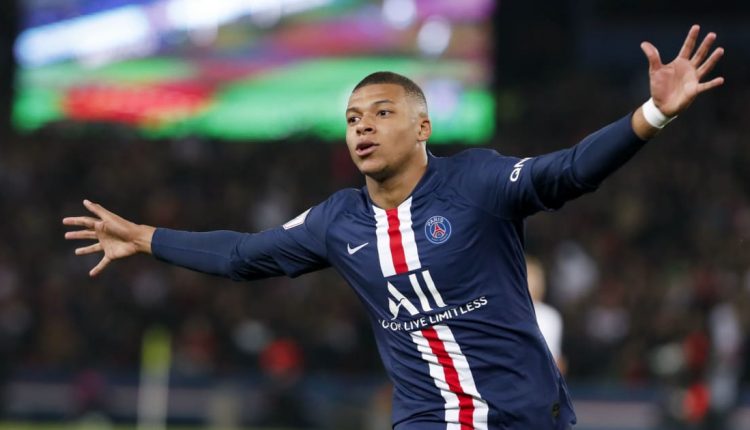 Zinedine Zidane has reiterated that ​Kylian Mbappe’s ‘dream is to play for Real Madrid’, but that ultimately it is up to the player to decide his path.

The 20-year-old has been linked with a move to the Santiago Bernabeu ever since he broke through at Monaco, and has gone from strength to strength since joining Paris Saint-Germain.

With three Ligue 1 titles and a World Cup under his belt, Mbappe already has a CV most players would dream of and although Zidane admitted that he didn’t know where the young forward’s future lies, he echoed previous sentiments that he wants to play for Madrid some day. 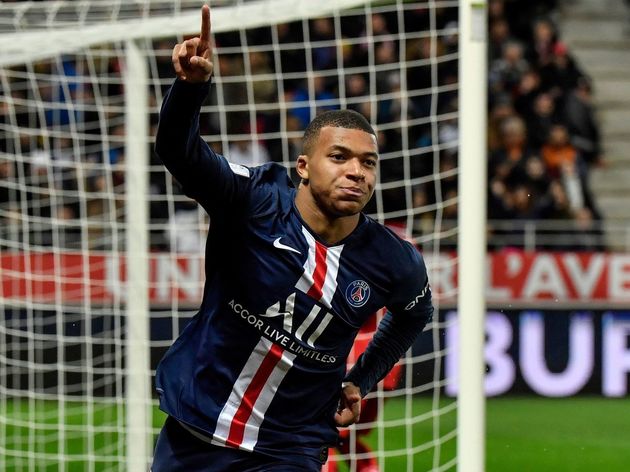